In 1838, the Mexican governor of California deeded the grant for the land that is now Beverly Hills (El Rodeo de las Aguas) to Maria Rita Valdez Villa, the widow of a Spanish soldier. Maria was an Afro Latina, and early California feminist icon. She built an adobe ranch house at what is now the intersection of Sunset Blvd and Alpine Drive, hired a posse of cowboys, and proceeded to raise cattle and horses on the land.

Today, Beverly Hills is one of the most glamorous places in the world to live, play, and shop. The city’s glamour era began in 1919 when Douglas Fairbanks and Mary Pickford had an existing hunting lodge redesigned to become the Pickfair Mansion, leading a wave of movie stars to move into the area. The Speedway, a huge, banked wooden racetrack constructed in the Roaring 20s, was the venue for races comparable to today’s Indy 500 that were broadcast nationwide via radio.

After World War II, the Golden Triangle, with Rodeo drive at its center, was constructed and marketed to the world as an exclusive shopping destination. The Beverly Wilshire and other glamorous hotels opened to attract visitors from across the globe. The mystique of Beverly Hills as a place of wealth, beauty, and abundance has continued into the 21st Century. 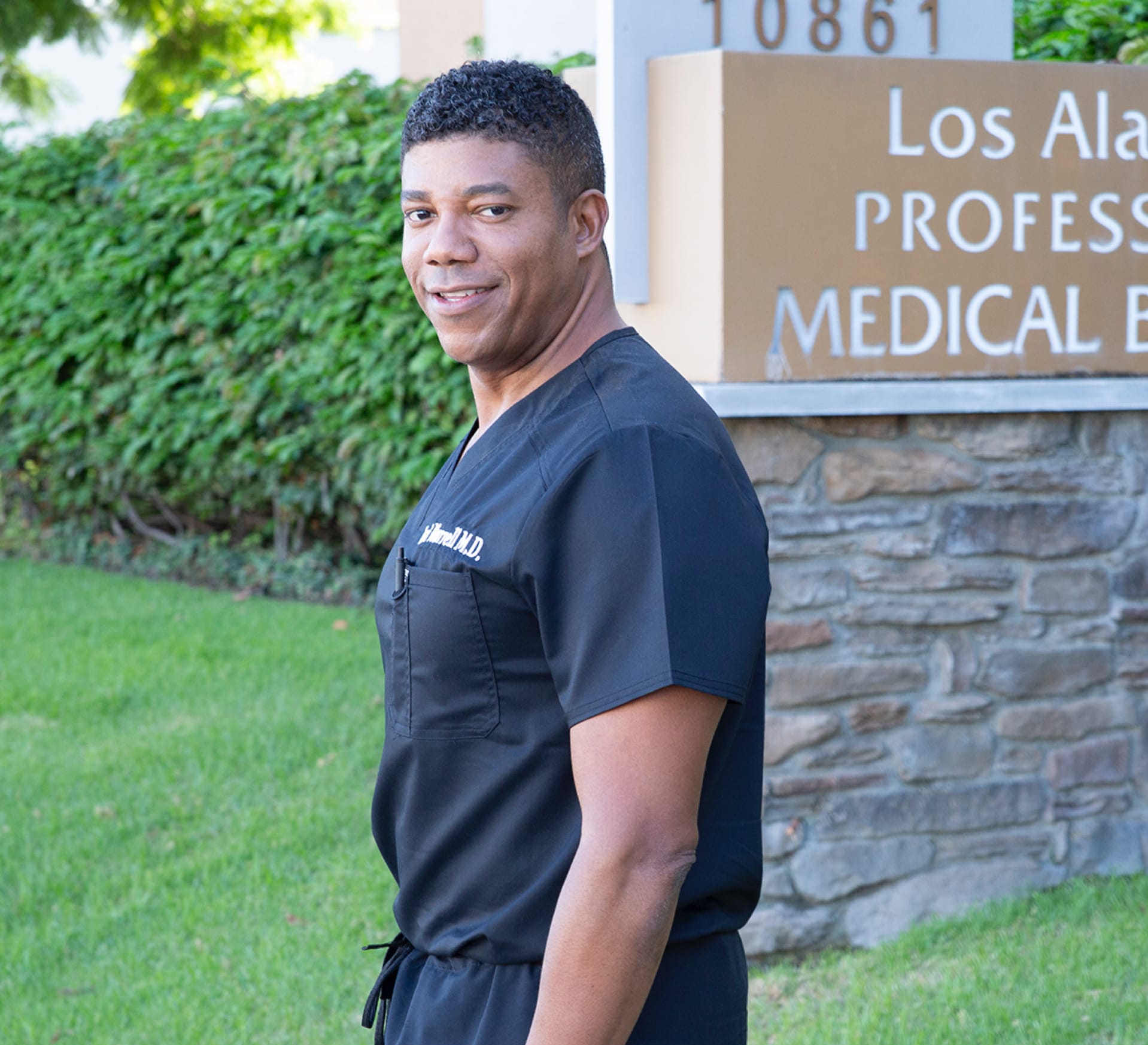 In his practice, Dr. Murrell focuses on minimally-invasive colon and rectal surgical techniques. He has conducted a number of high-profile studies in his field. Dr. Murrell has authored many peer-reviewed papers, book contributions, and presentations, and remains at remains at the forefront of innovations in technology for the treatment of various colon and rectal conditions.

As Director of the Cedars-Sinai Colorectal Cancer Center in Los Angeles, Dr. Murrell has extensive experience in diagnosing and treating a wide range of colon and rectal conditions. His impressive qualifications and excellent results place him among the top colorectal surgeons in the U.S. 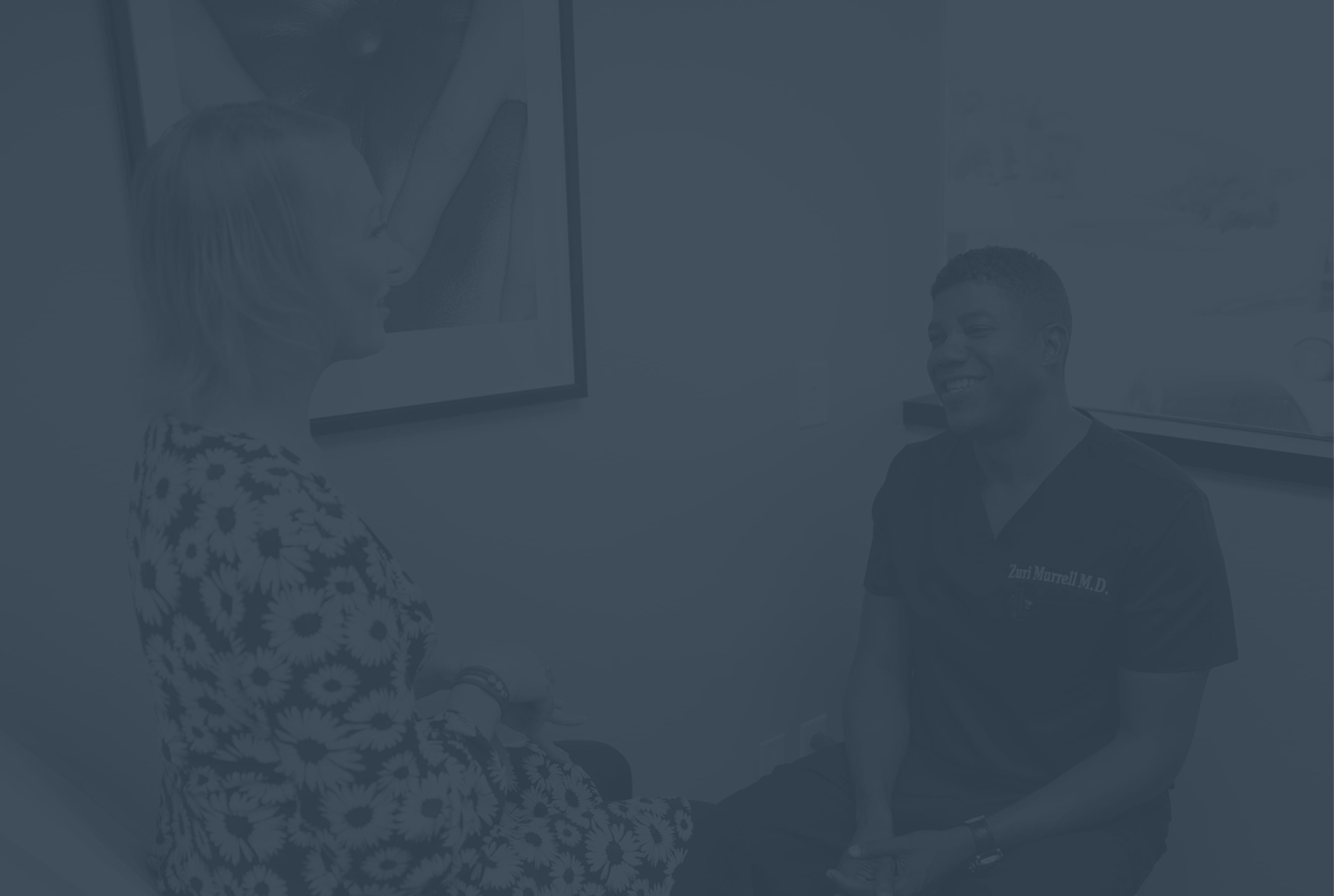 Please know that during this unprecedented time, as we shelter together to protect our community from COVID-19, Dr. Murrell will be available to care for any of your urgent and emergent colo-rectal needs.